If you have ever sat in maths, enjoying what you’re learning but just not sure how you can use it after school – this is for you! There are many great ways to channel of love of maths into a real-world scenario. Here’s a quick taste: Image recognition relies on algorithms, which are all mathematics based. And while many people think of image recognition as those creepy times when Facebook recognises you in a photo, the technology isn’t limited to human faces.

For example, image recognition could be used to identify biosecurity threats such as fruit fly, which could then alert relevant authorities – or even trigger fly-killing robots to take a visit! An increasing amount of confidential information it making its way to the internet and as the Internet of Things continues to develop, more and more of this information will need to be kept secure.

Cryptography has been around long before computers but modern cryptography is based on mathematics and is essential for keeping ahead in the digital security game. 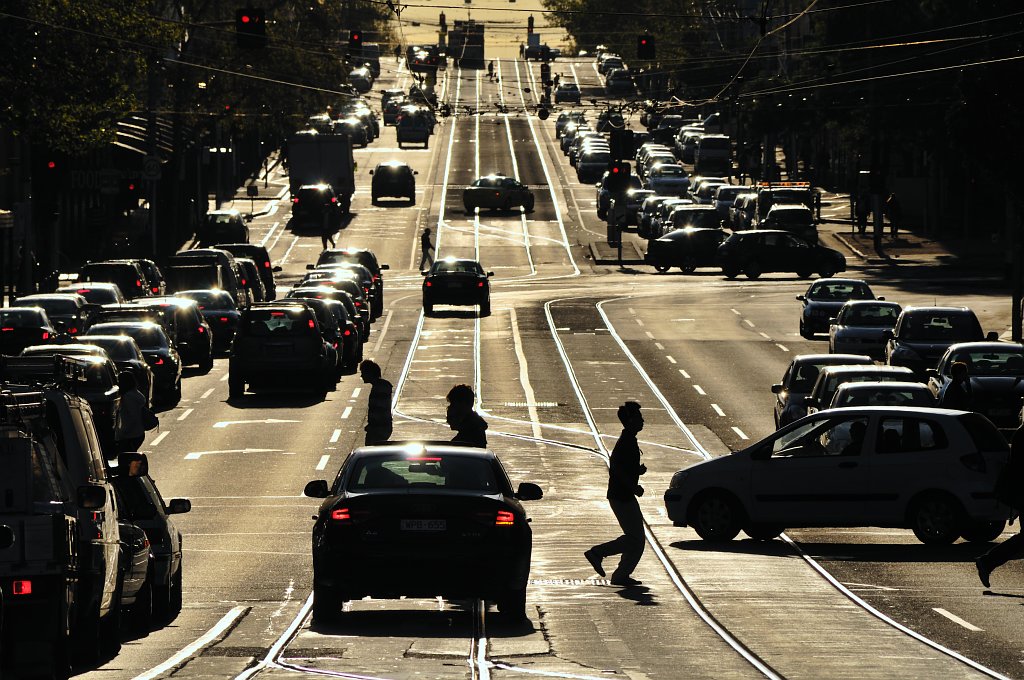 Traffic flow in cities can be measured and tracked using algorithms which can be put to use to make the daily commute smoother.

Data from sensors and cameras could be used to automatically control traffic lights to alleviate bottlenecks and respond to road closures. 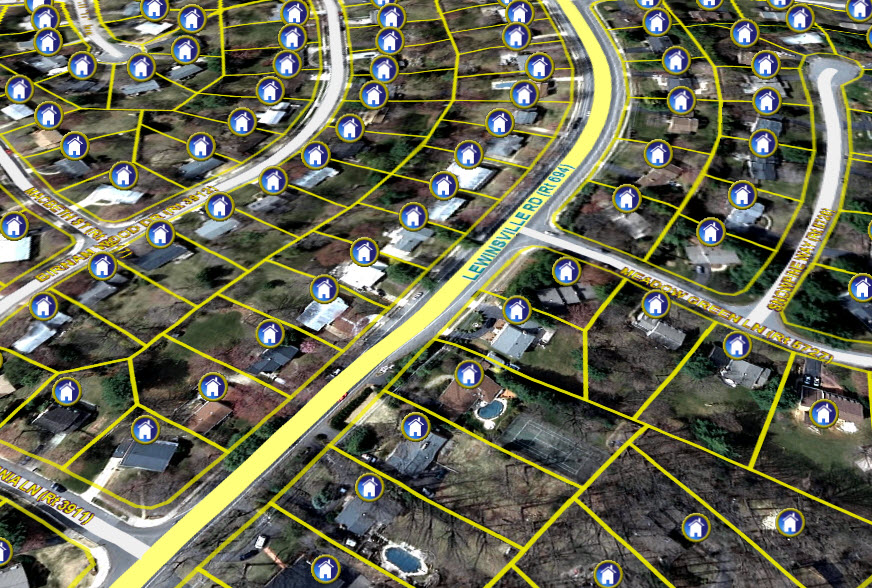 In the history of science, GIS could still be considered young technology (it’s widely considered to have started in the 1960s), and its scope for integration with IoT is huge. Solar panels on suburban houses can give a highly fluctuating power output due to cloud conditions. This can cause problems for the power grid as the power surges into the system as the sun comes out over a large town, and then collapse again as the cloud bank returns.

By using mathematics to allow the solar panels to “talk” to the grid, this surge will become predictable and thus improve the stability of the solar grid. Did you know that there is a close relationship between maths and art? A famous example of this is geometry’s Golden Ratio which features prominently in works of art, including works by Leonardo Da Vinci, Michelangelo and Botticelli.

Browse our Science courses, including Mathematics, find your specialty in Engineering.