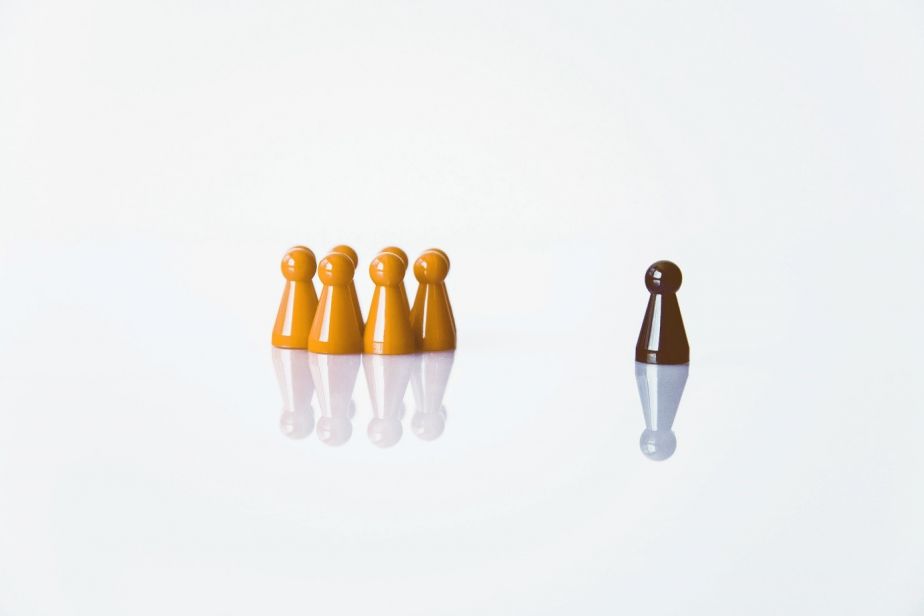 A study conducted by James Cook University researcher Dr Peter Chew provides a potential explanation to the economic disparities between races in Singapore.

In a 2016 survey of 2,000 Singaporeans, 53 per cent indicated that racism is not an important problem in contemporary Singapore1. However, more recent research has found that racial discrimination exists in Singapore in at least one key aspect: jobs.

A study published in 2019 – led by Dr Peter Chew, Senior Lecturer in Psychology at James Cook University in Singapore – looked at the effects of race on hiring decisions in a simulated hiring decision task.

A total of 171 Singaporean Chinese undergraduates were randomly assigned into one of nine groups and asked to review a resume of a job applicant. The resumes varied in academic qualifications (strong, moderate, or weak) as well as race (White, Chinese, or Malay). The participants were tasked with evaluating the warmth, competence and qualifications of the candidates portrayed in the resumes, and then recommend a monthly salary for the job applicant.

On the other hand, they discriminated in favour of White applicants, demonstrating Pinkerton syndrome – characterised as the preference for Whites because of the positive stereotypes associated with them, such as being novel, interesting, socially refined, and intelligent.

These findings may help explain why, for example, Malay households have a significantly lower median monthly household income compared to Chinese and Indians in Singapore2.

Dr Chew shares, “Singaporeans seem to be divided into two categories: The first category insists that racism is no longer an issue whereas the second category acknowledges the presence of racism but is reluctant to talk about it.”

So, what can we do? Dr Chew says that “the first step that we must take is to acknowledge that racism is still an issue, and to be willing to have extensive discussions about it.”

He also suggests that Singapore could carry out something similar to what Australia has done to address the inequality between the indigenous and non-indigenous people: “the government could release a 10-year plan, complete with concrete goals e.g. reduce income disparity between Malays and other races by half within the next 5 years, to reduce racial disparities.”

James Cook University remains committed to creating a better life for our communities. That means continuing to grow our education and research programs, so that societies are better equipped to deal with change, emergencies, and the situations that make them vulnerable. The University has zero tolerance for those who seek to divide society based on differences in race, ethnicity or religion.

Find further information on our areas of research and research strength at James Cook University in Singapore here.