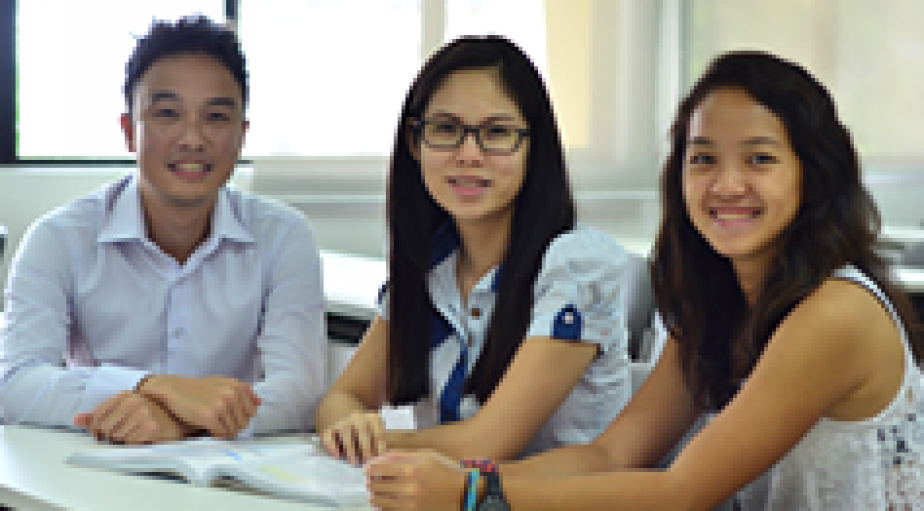 James Cook University has succeeded in acquiring a new property from the Singapore Government to accommodate the expansion of its operations in the island nation.

The new JCU Singapore campus, located at 149 Sims Drive in the eastern part of the island, is a short distance from the Central Business District (CBD). It is also near the newly completed Singapore Sports Hub.

“This new campus, which was the site of a major public high school, will provide us with the opportunity to amalgamate all our operations within a single site, and it will definitely contribute to enhancing a more positive student experience,” he said.

"We can hopefully gain some traction in terms of partnering with business organisations by being in close proximity to the CBD and exciting new developments, such as the immense Singapore Sports Hub, that are taking shape in this part of Singapore," Dr Anderson added.

The Vice Chancellor of JCU, Professor Sandra Harding said the new and bigger campus would further enhance JCU's role as a leading provider of tertiary education in the region.

“We have been growing our presence in the Singapore education sector over the past decade and making positive contributions to developing the human capital of not only Singapore, but also other countries in Asia,” Professor Harding said.

“Singapore is arguably the most advanced tropical country, and by being in the country, we have been able to work collaboratively with leading local institutions and government agencies to pursue our objective of creating a brighter future for life in the Tropics world-wide,” she added.

Refurbishment works for the new campus at Sims Drive are expected to commence in the middle of August and the campus will be operational by February 2015.

JCU Singapore currently operates from two campuses located at 600 Upper Thomson Road and 10 Ang Mo Kio Street 54, but the leases for these campuses will expire in 2017 and 2015 respectively.